What Is My Pride 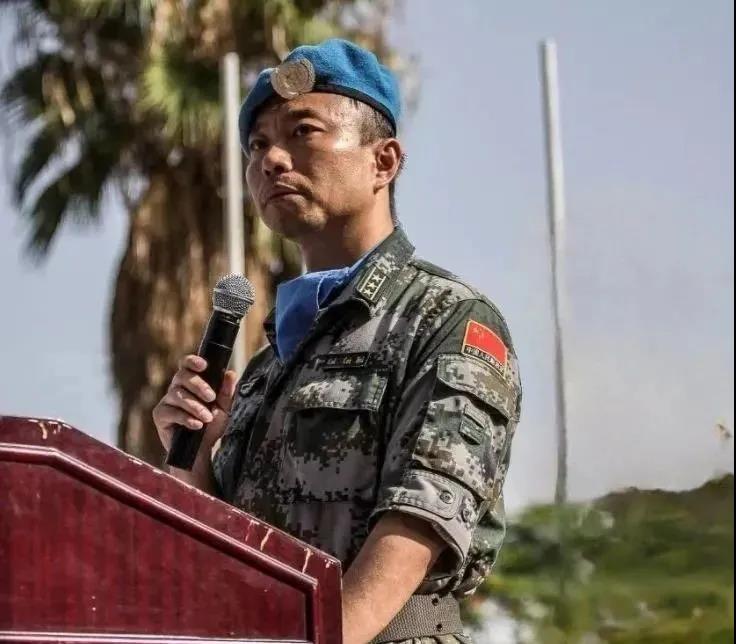 Fifteen years ago, when I was a toddler in a kindergarten, I was really jealous of the children whose parents were military officers. Because always a crowd of children came to look at them with their expecting eyes when the parents in military uniforms came to pick up their children. Since then, I have had a special feeling about the military uniform.

Ten years ago, at the sixtieth National Day anniversary celebration, I was picked as a member of the primary students march luckily. Waving the national flag and shouting the slogan of "rejuvenating our China", I proudly passed the Monument to the People's Heroes. As the real aircraft and artillery appeared in front of me, our powerful army touched my heart that made me realized what my pride was.

Three years ago, when I was in grade twelve and fighting for my college entrance examination, I knew this excellent military academy named National University of Defense Technology by chance. Then a dream of being a military cadet was born in my heart, which also drove me to persist in that year of struggling. At that point, there was only one pride in my heart ― I wanted to wear the military uniform.

A year ago, I was admitted by the NUDT. Nevertheless, after I really put on this uniform, I came to know the hardships behind a soldier's life. The high-intensity and fast-paced life once made me exhausted. However, every time I wanted to give up, it would hit me that there were still millions of people in this military uniform who had served and died for our country, then I was inspired to stand up to my challenge.It reminded that my pride is actually my responsibility as a Chinese soldier.

Now, I have been wearing the dreamed uniform for a year. With great excitement overwhelming my heart, I have just watched the National Day 70th anniversary parade with my cadet classmates. That feeling of pride is still the same as that ten years ago. What's more, there is also something new in this feeling because I am making contributions to the peace of my country as a member of PLA. I sit in front of the TV and silently think to myself that I am no longer an ordinary person.I am proud of who I am.

Hoenstly, I am very lucky to wear this sacred military uniform which has been my dream of pride for more than 10 years, but I also know that my march has just begun. It is easy to occupy a piece of land, but it's difficult to keep it in safe. In wartime, the soldier's role is a bullet going out of the chamber and strike the enemy bitterly. While over peacetime, a soldier acts as a loaded gun and ready to fire at any time. We should let the world know that whoever commit crimes against China will be punished. I am representing the NUDT. I am on behalf of the Chinese army. We can't lose. And now that kind of fearless faith is my pride.

未经允许不得转载：二九年华大学门户 » What Is My Pride